It's football season again!! Saira's doing her cheerleading and Ryan is playing ball for the Jr High. Busy busy!! :-) 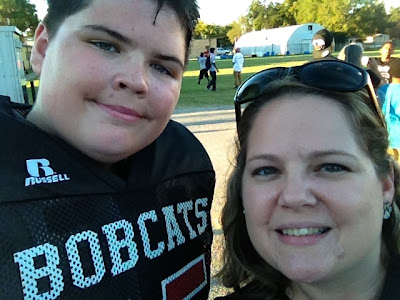 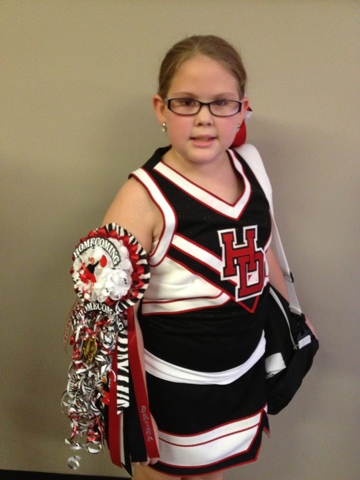 My Baby boy became a teenager today. I remember holding this tiny little baby 13 years ago. He was the most gorgeous thing I had ever laid eyes on. And now...he's the most handsomest young man! So sweet, so kind, and I love him very much!
HAPPY BIRTHDAY BABY BOY!! Mama loves you so much!! 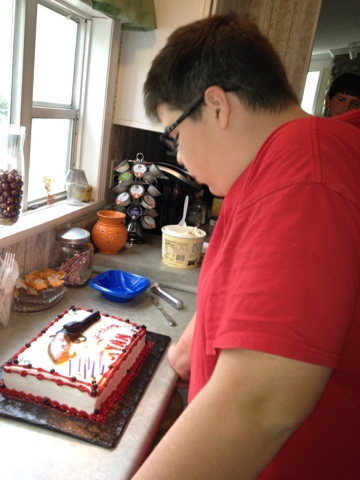 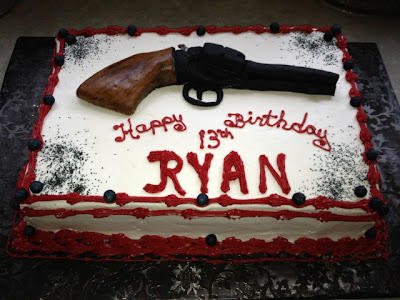 My sweetie mentioned he wanted a hamburger cake about a month ago, so I took mental note. ...and when it was time, I asked my cake lady to do her magic!
HAPPY BIRTHDAY BABE!! 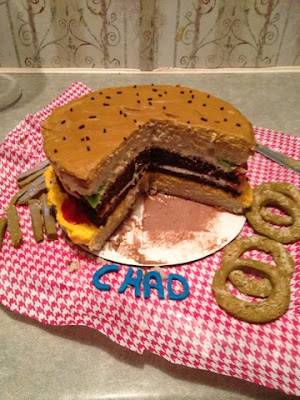 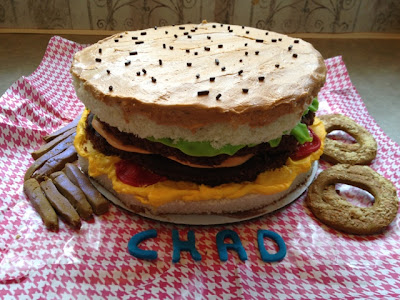 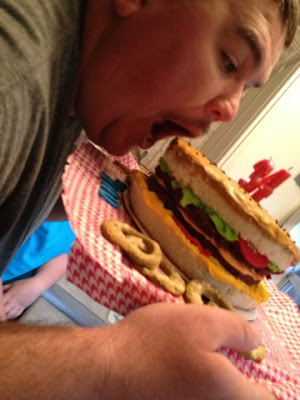 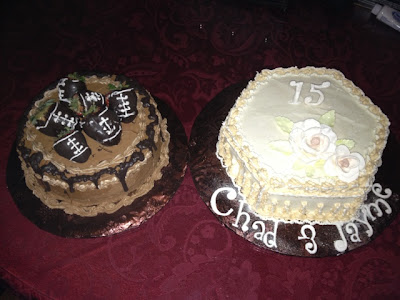 July 4th, I had my 36th birthday, and then was blessed to have a sweet baby boy join the special day of The 4th of July babies, Chad's best friends baby boy Weston. Is so adorable!!! 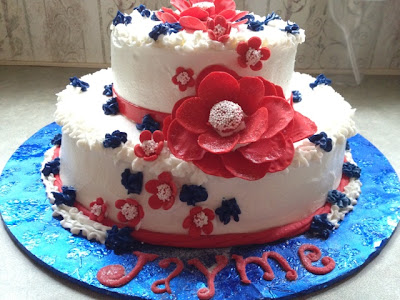 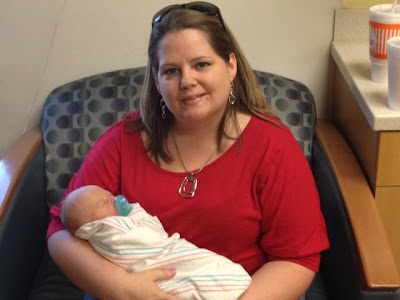 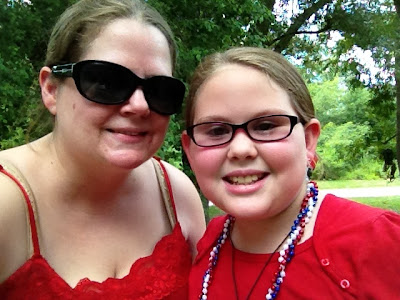 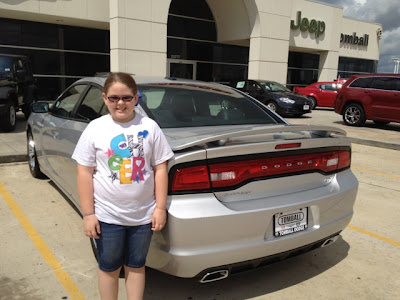 Posted by Jayme Downs at 7:47 AM No comments:

Beginning of the Year

So here's a picture from Christmas time. Niki had me and Saira join her and KJ to watch White Christmas. which was amazing!!
And here's a couple of pictures from New Years! :) 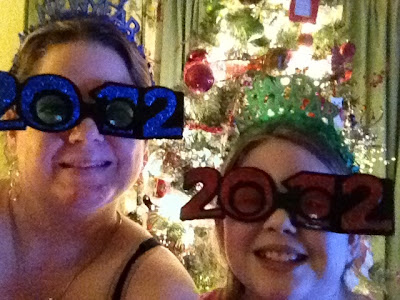 So much has happened since Oct 2011.
First off, myself and daughter are both a year older. She's now 9 and I turned 36. Major mile stone happened when the kids went back to school last week. My son is now a Jr High student. And at the end of this month he'll be a teenager. This is all so overwhelming.
Another major thing was, I sold my 2008 red Chevy Truck to a good friend and I got a new 2012 Silver Hemi Dodge Charger. ...OMG!!  LOOOOVE IT!!! 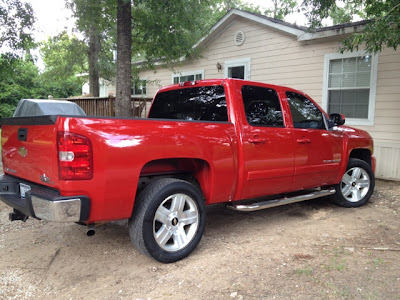 Posted by Jayme Downs at 6:18 PM No comments: